The Rise of Blockchain-Powered Decentralised Apps 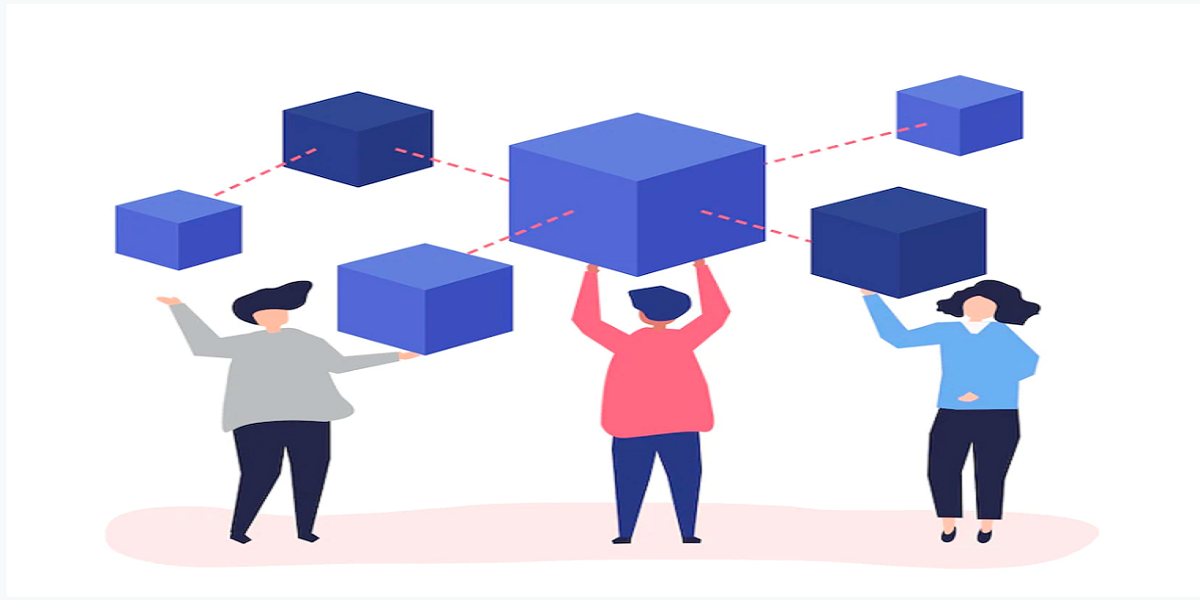 Over the past few years, decentralised applications that often use blockchain technology have experienced an exponential rise in interest and use cases. dApps are intended to be, and not like their centralised counterparts.

Network attacks and server outages are more resilient to hackers. Developers and end users will find it easier to understand the process.

Resist censorship
While most dApps are hosted on popular blockchains, applications that are hosted on peer-to-peer networks (P2P), are technically decentralised. BitTorrent, for instance, is a file-sharing protocol that was developed on a peer to peer network and has been running without a blockchain for many decades.

Blockchains offer something that P2P networks don't: strong resistance to censorship and transaction fraud. However, it's possible for bad actors to take control of the blockchain and make fraudulent changes to the ledger. This task is made more difficult by effective decentralisation.

Network participants are called "nodes" in the world of decentralised SaaS application. They verify transactions on the dApp’s native blockchain. At the time of writing, the Ethereum Network had over 4,000 nodes. This ensures that the underlying blockchain and the dApps that use the distributed ledger are protected from any single point of failure by distributing these nodes across as many locations as possible.

Some of the most popular dApps are decentralised Exchanges (DEXs),, Blockchain-based lending apps, games and even token-based Social Media Platforms. Supply chain management systems, online auction houses and other uses are also examples.

Smart contracts are able to support cases as simple and as complex as friendly wagers between friends, or advanced custody arrangements between large financial institutions. Smart contracts have been implemented by entities called "decentralised autonomous organisations" (DAOs). They allow for the management of entire companies.

Emerging Use Cases of dApps in 2022

Finance decentralised
Financial decentralised applications are a natural fit for them. Several blockchains have started hosting non-custodial trades that allow users to trade different tokens from their cryptocurrency wallets. ETH holders can now trade ERC-20 tokens with Uniswap. All their existing holdings are kept safe in their MetaMask wallet.

In recent months, the Binance Smart Chain (BSC), has been a popular alternative to Ethereum-based decentralised exchanging platforms. PancakeSwap (and SushiSwap), two popular DEXs, have lower transaction fees than the Ethereum Network. But, DEXs may not be the end of the financial applications of dApps.

DeFi's world is a Web 3 browser that connects users to various financial ecosystems and smart contracts. No longer are you restricted to the trading exchange's central website to place your buy or sell orders. DeFi's growing ecosystem provides cutting-edge protocols rather than traditional web pages, and a distributed settlement mechanism instead of top-down clearing mechanisms.

Social Media
Many social media users are feeling increasingly the pressure to censorship and large-scale control over centralised platforms. Several blockchain projects now host decentralised versions for some of the most popular social media apps. DFINITY, a venture capital firm in Silicon Valley, has just released a prototype that is decentralised to compete with the LinkedIn network.

Supply Chain Management
Because of its tamperproof nature, the blockchain is a great fit for decentralised supply chains management applications. Many of the largest companies in the world have noticed. To combat counterfeiting and improve warehouse management, Walmart, BMW, and Louis Vuitton have all begun using distributed ledger technology by VeChain, a Chinese blockchain company.

As the items move through the supply chain they are identified using a radio frequency identification chip. The status of each item is then scanned to the VeChain Blockchain. Georgia winemakers have started to use custom dApps to speed up delivery to suppliers. Wyoming, on the other hand, has begun to work with blockchain-based initiatives to track cattle.

Voting and Identity
The April 2021 announcement by the Ethiopian government was a landmark one. It partnered with blockchain software company IOHK in order to place the academic records for five million students on Cardano's blockchain. These students will be able to carry a digital identity, Atala Prism (Cardano's decentralised identification application), with them everywhere they go.

The Cardano blockchain will enable Ethiopia to vote in national elections. More than 100 million citizens are expected to be empowered with a decentralised ID (DID) at the full scale. South Africa, Nigeria, Tanzania and Nigeria have all suggested they might follow their lead.

Traditional Financial Services
dApps have inherent security features that allow traditional lending institutions to offer a wider range of products to corporate customers as well as retail depositors. Decentralisation allows for new applications in areas such as credit scoring and risk modelling.

Credmark is an example of a decentralised, privacy focused, predictive analytics system that large financial institutions can use for anonymous loans. Credmark tracks the transactions of cryptocurrency wallets, instead of considering factors such as employment history. This allows banks to combine on-chain data and apply advanced risk models in decision making without having to collect personal information.

The Unique Advantages of dApps
Because dApps are distributed, they are immune to DDoS attacks and other traditional network attacks. Even though it is more reliable than centralised hosting services, the underlying blockchain can withstand most attacks from inside network participants.

It is easier to upgrade and debug dApps that use open source. Whenever bugs in the code of an open-source decentralised software project become apparent, groups of dApp developers are able to "swarm" the problem with no management approval. dApps often develop much faster than traditional software releases cycles. Many dApps are built on open-source tools such as GitHub. These tools allow users to anticipate new updates and help them succeed.

dApps have the greatest advantage over centralised apps in terms of user experience. They are censorship resistant. Users of social media dApps that are properly built will not have to worry about their accounts being banned or temporarily suspended because they violate selectively enforced community standards.

DeFi dApps users have the assurance that no central entity can "censor" them from participating in the blockchain or confiscate assets.

It's not surprising that dApps in all sizes and shapes have started to thrive in countries with authoritarian regimes.

The drawbacks of dApps
It is obvious that a dApp's user experience is only as strong and secure as the security, scalability and decentralization of its underlying blockchain. Transaction fees have grown in number as more people flock to the Ethereum blockchain. It is not unusual for a transaction charge on Uniswap to exceed the value of the underlying value being transferred.

Programming languages for smart contracts also vary in terms of their security. High-profile hackers have targeted several dapps that use Solidity, the native smart contracts language of the Ethereum ecosystem. Hackers have sometimes given back stolen funds, but only used the network attacks to highlight the importance of increasing Ethereum security. Other hacking victims were not so fortunate.

Summarising
While the current ecosystem of dApps are still in development, there are many reasons why users prefer these apps to incumbents across various industries. Offering users a platform that is censorship-resistant and secured with blockchain technology can help to increase brand loyalty and gain market share from those who are too slow in changing. 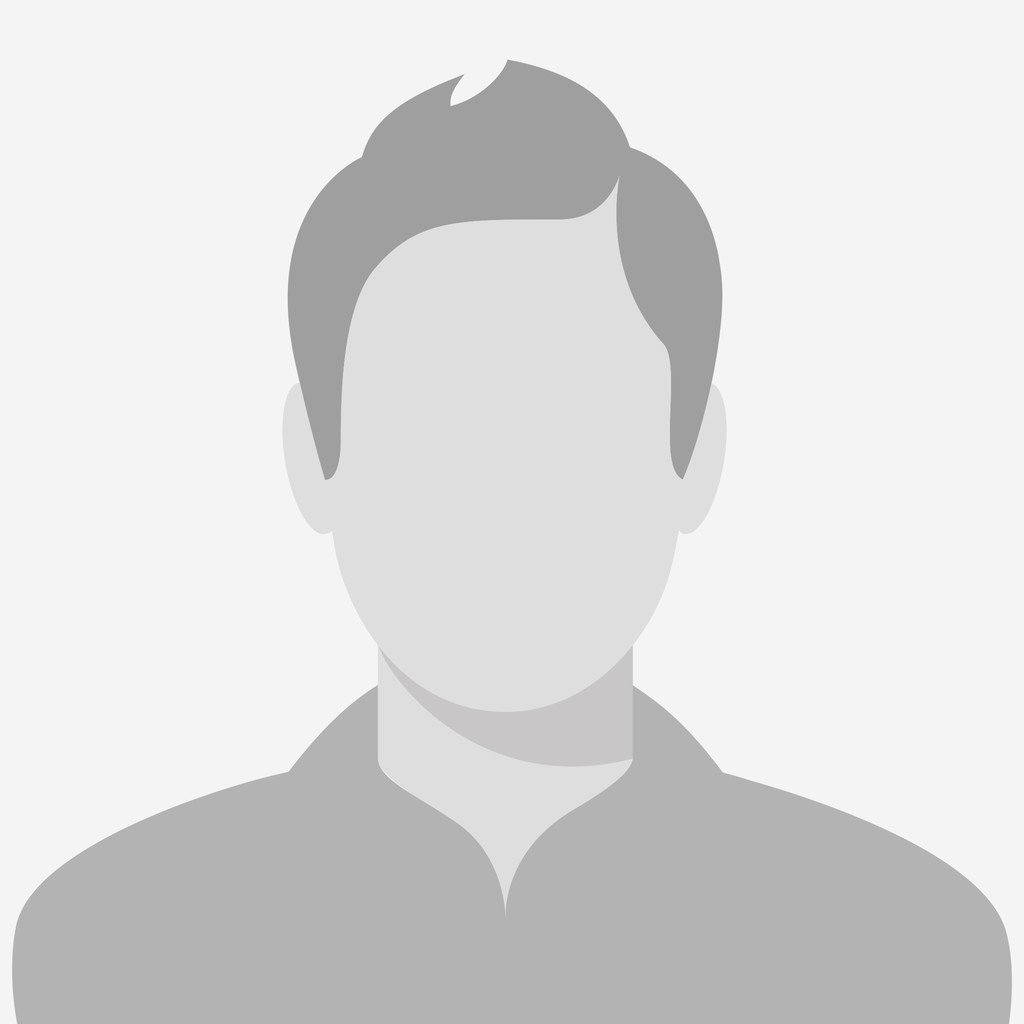 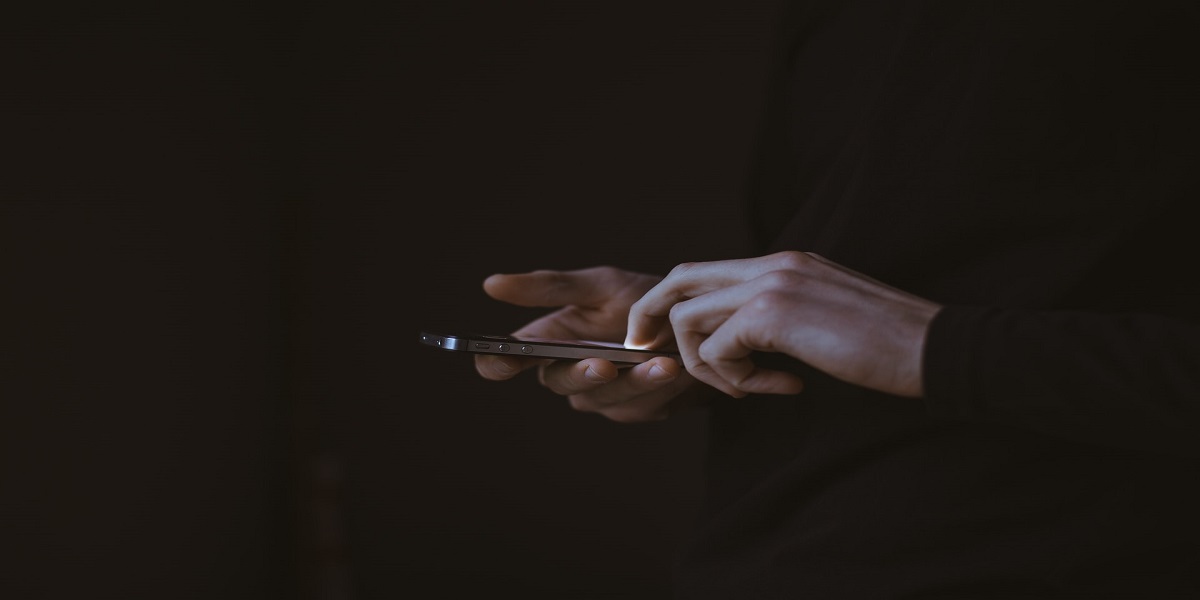 The Future of Machine Learning in App Development 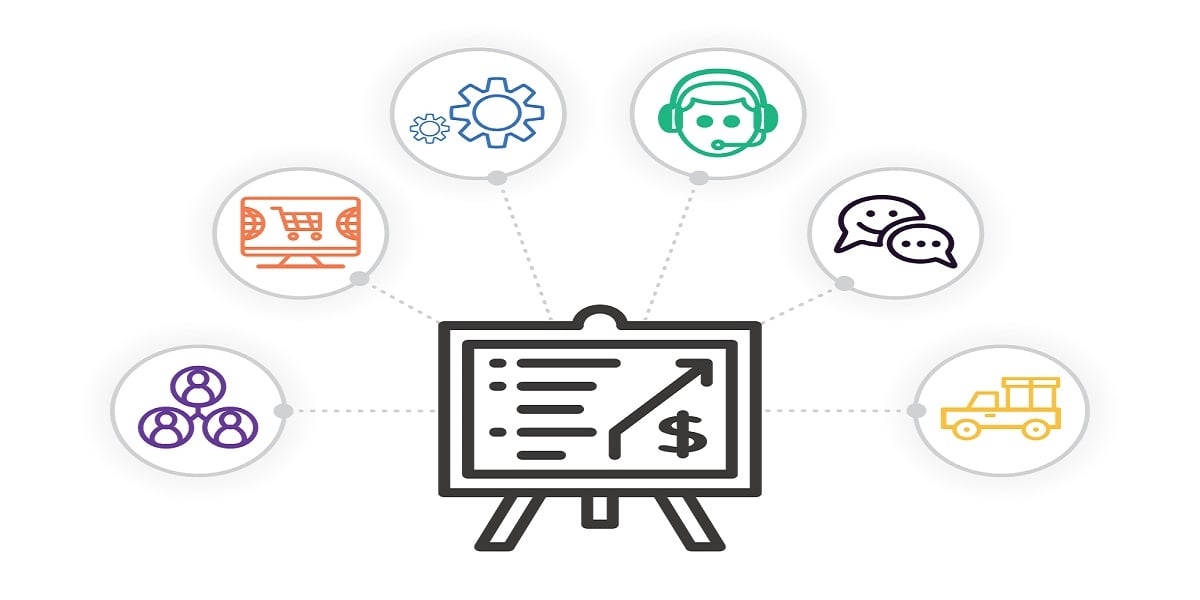 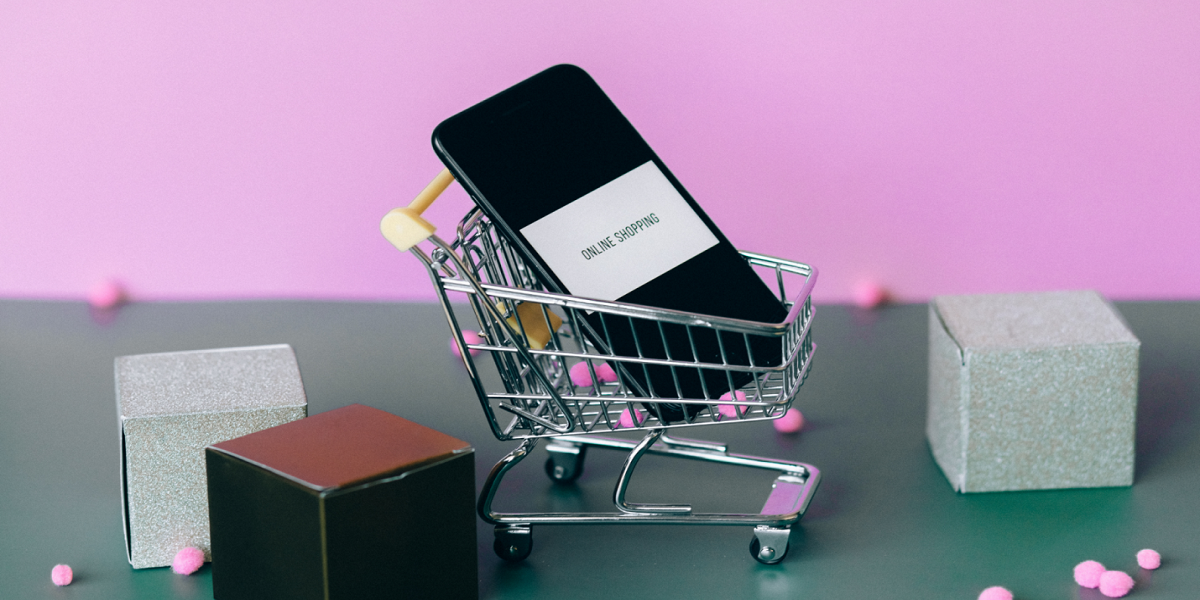