Android vs iOS : Which Smartphone Platform is Best For Your Business 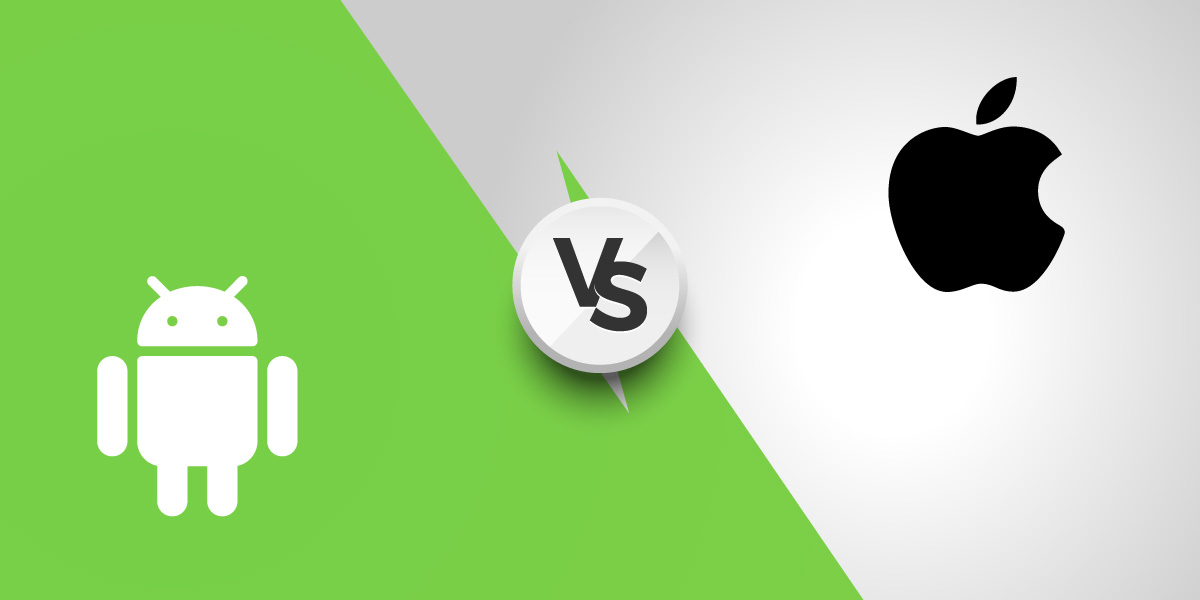 When it comes to marketing of a business product, the business usually chooses a medium that has a wide coverage. In the 1970’s it was the Radios, then followed the television in the late 80-early to early 2000. However, these days the young generation is not any more interested in either of these. The two mediums that the today's generation is using is the Computer and it is followed by the mobiles. For marketing with computers web-applications are required which may load slowly or even may not be available when the server crashes or is shutdown. Today’s youth (and the old likewise) are more interested in the mobile. So businesses prefer to have their products and services marketed using the apps developed for these mobile.

Mobile app development is the craze today. Every startup is providing its own app to showcase its business to the user. The business has to make a choice while getting their app developed – that of choosing the platform. Today there are many players in the mobile app development market. The two prominent ones are Android and iOS. Generally, business will choose either Android app development or iOS app development depending upon their requirements and how well the platform confirms to those requirements. So, that brings us back to the question – which platform should the mobile app be developed for? We can answer this by making a comparison between the benefits and the shortcomings of both the operating systems.

It is not an easy decision to make while choosing a platform for your mobile app. Here we make the comparison between the advantages and disadvantages of both the operating systems to help you choose the one that is better for your business and will yield more return on investments.

More Features
The Android app developers have access to more features as compared to the iOS platform.

Google Guidelines
Developers have Google Guidelines to follow while developing their apps. Thus they are capable of providing a very instinctive design to the user interface.

Disintegration
What may seem to be a disadvantage is actually an advantage of the Android Mobile Operating System. Developing the app in a disintegrated mode enables the various modules to be made available for other operating systems such as wearables, and tvOS also.

Wider Community
The Android mobile app developer community is much wider than the others. This provides a lot of help to the development teams as well as the end-users also when they require any kind of assistance or support from the Android community.

Subsidiary Platforms
There are a number of platforms that use the Android platform as the base. Thus a number of templates are also available to the developers along with a huge number of users that can access the app when it is developed for Android.

Simple to use
Because of their abundance and highly compatible platforms, Android apps are simple to use and release on the market with good marketing support and specific strategies. These apps are easily published on Google Play.

High-Class Users
iOS user-base has generally seen to be a high-class users base i.e. users who don’t mind spending for apps and their features as long as they are satisfied with them.

Designed for Apple
iOS is designed specifically for Apple devices only and can therefore efficiently and effectively leverage features and mobile prospects.

Apps Designed for iOS are Cheaper and Developed Faster
It is much easier and less expensive to develop iOS apps. Estimates specify that the time of development is reduced by around 30-40% in the case of iOS apps.

Strict Guidelines
iOS apps have to follow strict guidelines in order to ensure the security aspect of user’s data before they can be published to the AppStore.

TestFlight
TestFlight allows the iOS apps to be tested and also provides feedback for the same online even before the app has been released to the users.

More Time
As there are many variants of Android existing, it takes more time than the iOS apps to be tested by the QA teams.

Disintegration
This was also discussed as a benefit of the Android apps but it is also a disadvantage all the same. Android devices nowadays come in various screen sizes, resolutions etc. The development team may need more time to adapt the functionality of the app to specific devices.

Pricing
The more time it takes the developers to develop an app with the functionality you specify, the more will be the cost of the apps. This is very true about Android apps in particular.

Release
The AppStore has many strict guidelines that must be followed in order to get your app published. It is also very likely that after spending a lot of money on getting your app developed, your app may not get published. Also, before the app can be published on the app store, it needs to be sent to the AppStore team for real-life testing. This can also cause a delay in the actual publishing of your app on the AppStore.

Elasticity
This is something that the iOS apps lack in abundance. They are very difficult to customize as per the specifications of the user due to the strict guidelines of AppStore.

The Demographics
In a few words, Android holds the key as far as the demographics are concerned. Though more than iOS users, the Android users are mostly from less developed nations and are also from low-income groups. iOS users can be mostly found in The Americas and Australia while Android has its share in Asia, Europe, and even Africa. iOS users are among the elite class as compared to Android users.

The Cost of Publishing
Both the AppStore and Google Play charge fees for publishing your apps. In case of Android you have to pay a one-time fee of $US25 while for publishing the app on AppStore you pay a hefty amount of $US99 each year.

User BaseIt is very important to consider this factor when choosing your development platform as a lot depends upon the number of users who will access your app. If the number of users you get is more and have to pay a one-time extra cost for that then go with it.

Summarizing
It is no doubt very important for you and your business to choose a platform for developing your app but there can be no arguments about the fact that both have their benefits as well as disadvantages. Android and iOS both have a different objective they need to fulfill. Their user base is entirely different. So instead of determining which is the better platform for development, the business should ask the question which platform suits their need best. Other factors no doubt play an important part in choosing the platform for the mobile app. Concluding we could just say the business must present its services and products to the users on the platform that the user thinks is the best. 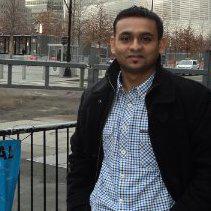 I’m Krunal Vyas, IT consultant at iQlance Solutions Pvt. Ltd, is one of the leading Website and Apps Development Company in Toronto & New York, I have helped more than 200+ clients to bring idea in to reality. I have attended many tech conferences as a company representative and frequently blogs about the search engine updates, technology roll-outs, sales & marketing tactics, etc. 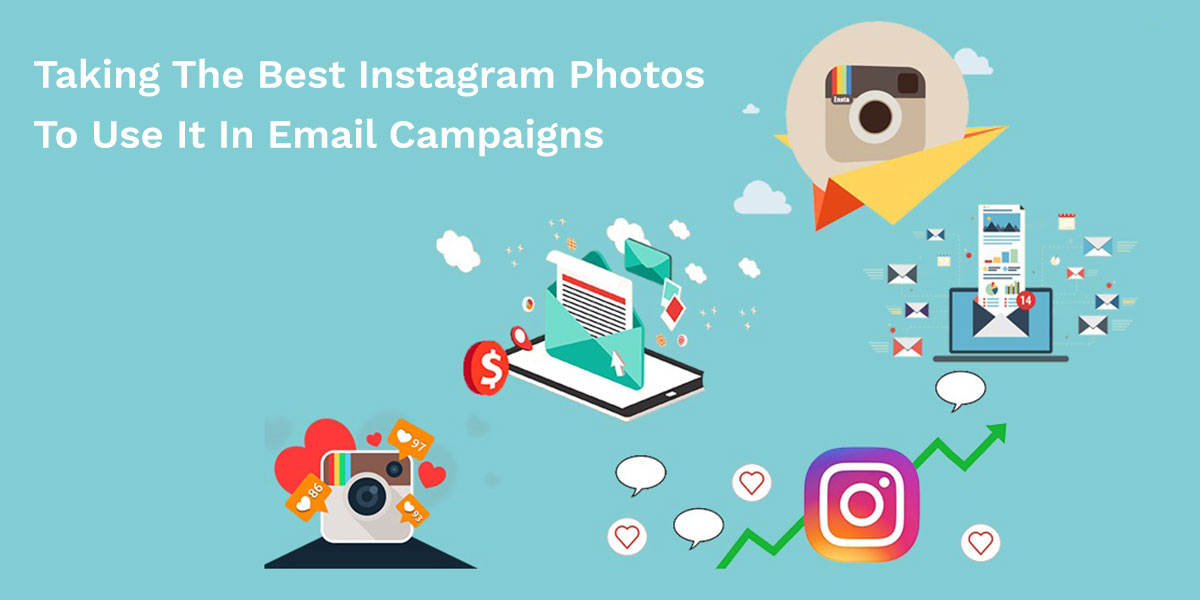 Taking The Best Instagram Photos To Use It In Email Campaigns 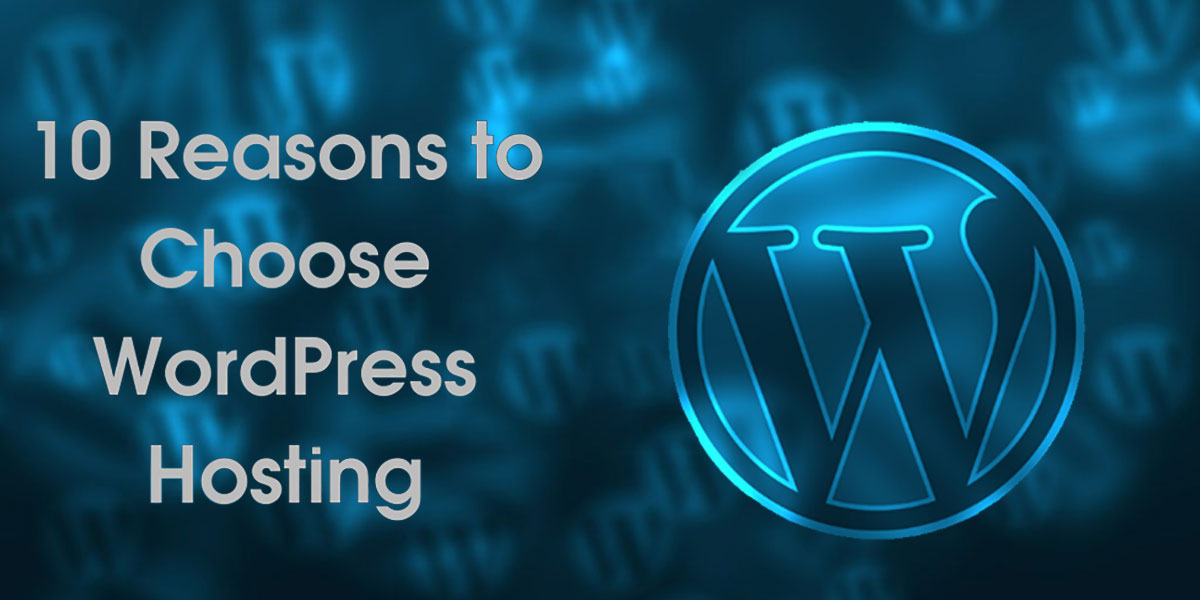