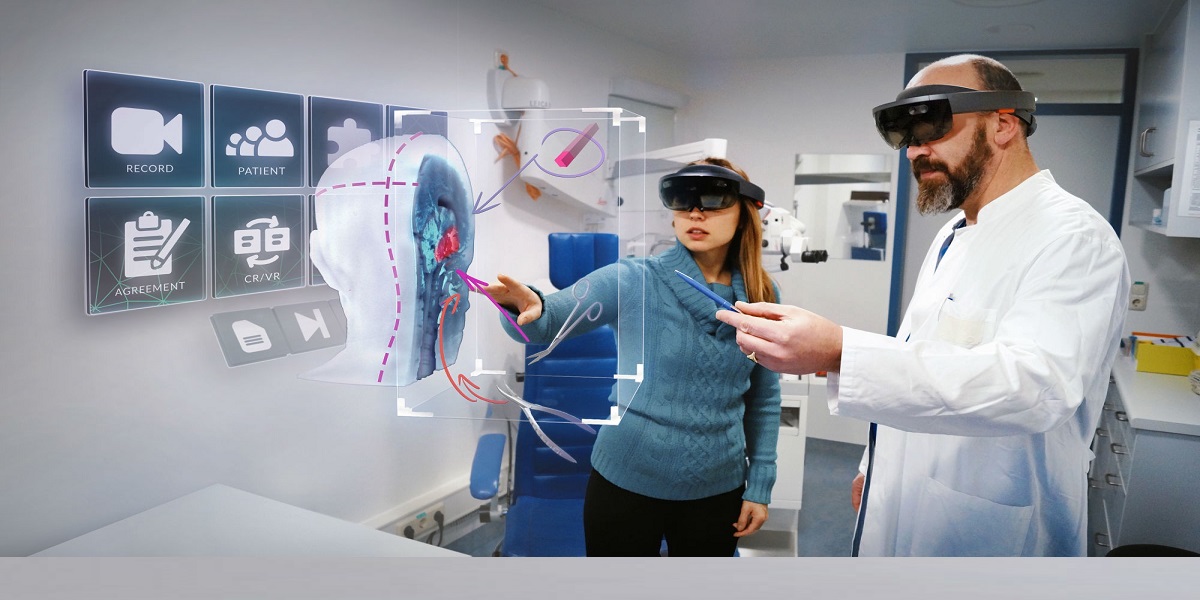 The potential of immersive technologies is far from exhausted – every month another creative use of virtual reality comes to light that promises to revolutionize the industry. The healthcare sector is not an exception, with VR-based solutions offering improvements in treatment, service quality, education, and training. In this article, we’ll explore the most promising directions for the development of AR/VR in healthcare along with the highlights of their benefits for patients, staff members, and care providers.

AR/VR in Healthcare
There is a bit of confusion regarding VR and AR – mainly because the terms have been used quite liberally in the media. Here is a primer: both virtual reality (VR) and augmented reality (AR) are a part of the broader technological concept known as extended reality, or XR. Both AR and VR rely on digital models to create an immersive experience, although the degree of immersion and the proportion of virtual elements vary:

Virtual reality creates a fully virtual environment and completely immerses the user into it. The imagery in VR can recreate the real-world objects by rendering accurate copies of them.

Augmented reality overlays virtual models onto the imagery captured from surroundings, creating an enhanced version of the real world that can be interacted with.

In other words, the former relies fully on virtual objects to replace the real imagery whereas the latter combines the two into a new and unique environment. Both approaches have a range of applications in healthcare for education and training, treatment, and service quality improvement.

Market Projections
The value of AR/VR in healthcare is not purely hypothetical. Both healthcare specialists and VR application development companies have long recognized the potential of the technology, creating innovative products and services based on it. Even as far as 2016, the AR and VR market was already valued at USD 568 million and was projected to grow steadily at a CAGR of about 29%. The main factors behind such an increase are:

None of these factors are expected to lose relevance in the near term, so the interest in and demand for AR/VR will probably go further up in the next decade.

AR/VR: Healthcare Use Cases
As was mentioned above, the main strength of both AR and VR is the creation of immersive environments that are both accurate and interactive. What follows is an overview of ways in which these properties can be valuable for clinicians, nurses, and patients.

Enhanced Staff Training
Perhaps the most apparent advantage of a believable simulated reality is the ability to interact with it excluding any real-world consequences. This possibility has already been recognized in other industries where training involves risks or expensive equipment, such as aviation and construction. Now the healthcare sector has followed suit, creating virtual and AR-assisted tools to improve the training process.

One of the benefits of this approach is the high fidelity of learning materials. Traditionally, medical students had to rely on static two-dimensional projections of a human body. While the situation improved with the introduction of 3D models, they were still somewhat difficult to work with. In a sense, VR was a logical extension of the latter, exposing all important details and ensuring a thorough understanding of the topic.

Another major advantage is interactivity. Not only are VR-based programs more immersive, they are also easier and more intuitive to use. This opens up a whole new segment of skills training – for instance, students can be trained to perform sensitive operations such as performing a surgery or inserting the catheter. This gives learners a better understanding of the process while also permitting other important features like recording for analyzing the actions in detail later.

Patient Education
The merits of VR-based training do not end with hospital staff. Patients can also benefit from realistic 3D visualizations. First, they can be used to illustrate the details of the oncoming medical procedure to help the patient make an informed decision regarding the proposed treatment. Furthermore, AR can be useful for educating patients on certain complex matters or physiological issues. This will make the process more transparent, foster responsibility on the side of patients, and establish trust between them and clinicians.

Virtual Assistance and Telehealth
Remote service delivery has long been a promising direction to explore in the healthcare sector. So far, the main limitation of the remote approach has been the perceived lack of empathy and compassion. The immersive nature of VR may address this issue by bringing patients, nurses, and physicians closer together by creating a virtual environment they can share. This simple enhancement will not only lead to favorable emotional feedback but may actually improve the quality of services, as empathy and compassion are known to improve patient outcomes.

Phobia and PTSD Management
Currently, the accepted method of treating anxiety disorders like PTSD and phobias is exposure therapy. Basically, this refers to people confronting the thing they fear under controlled conditions. While the method has proven its effectiveness, it clearly cannot work for every scenario. For instance, there is no feasible way of exposing a war veteran to a combat setting without putting their life at risk. With VR, the task becomes trivial, as a computer-generated environment can be used instead.

In fact, the approach has already become a fairly established practice. VRET (virtual reality exposure therapy) has demonstrated its efficiency in treatment of numerous phobias, and there’s evidence it can be as effective as active exposure for PTSD.

The Future of Healthcare?
There’s no denying that extended reality technologies are still in their infancy. However, even at this early stage, they have already shown an impressive potential for improving treatment outcomes, optimizing resource use, and maintaining the desired skill level of doctors and nurses. In this light, augmented reality app development may become an important component of healthcare delivery and alleviate the lasting issues of the industry in the long term. 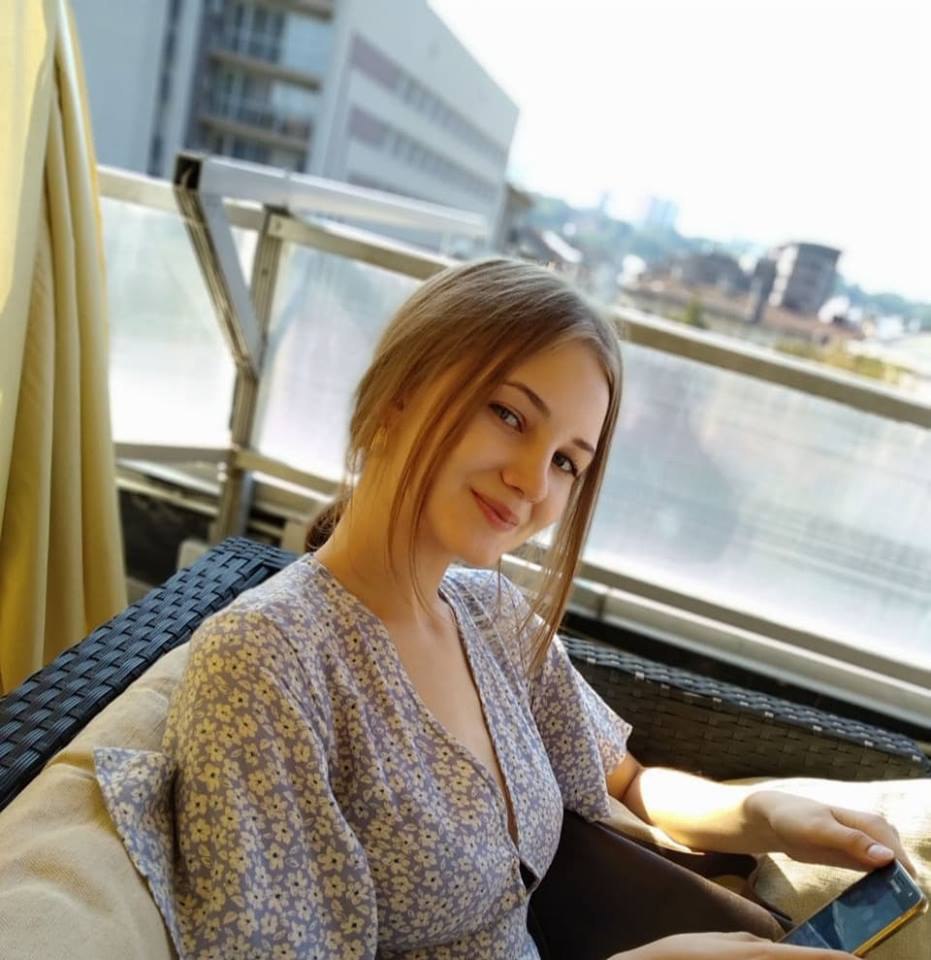 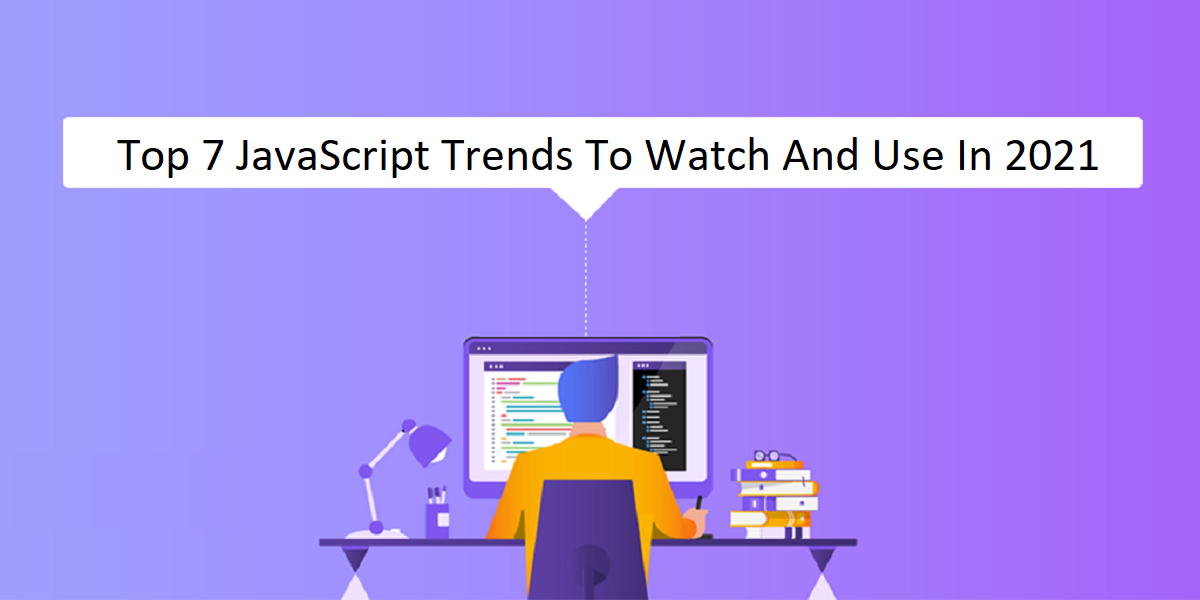 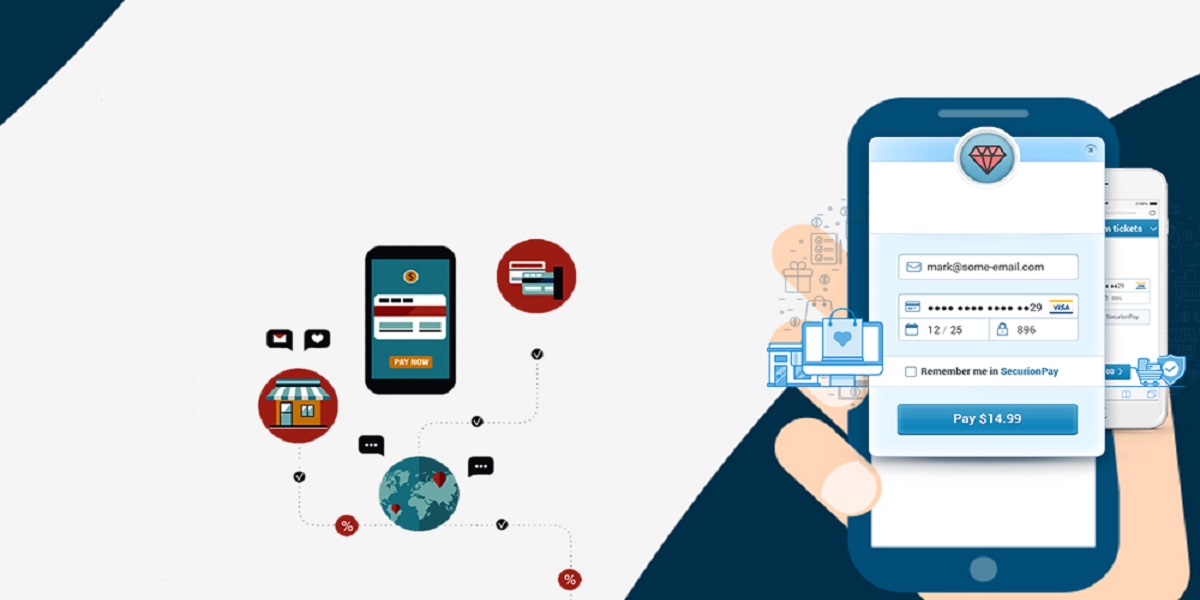 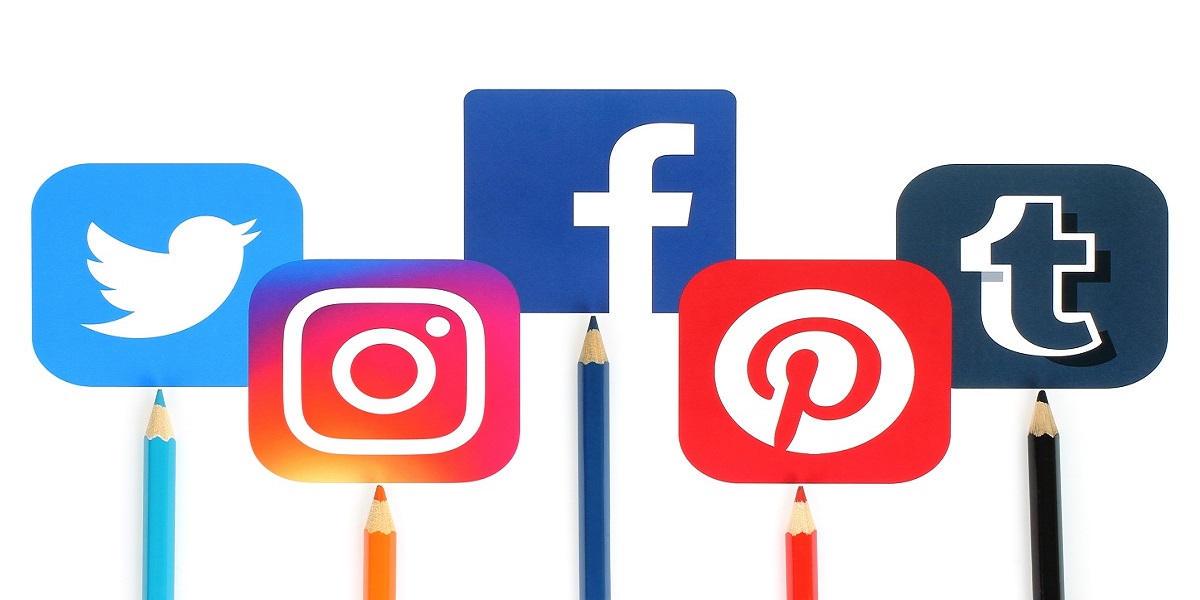