How Artificial Intelligence Is Changing The Game Industry 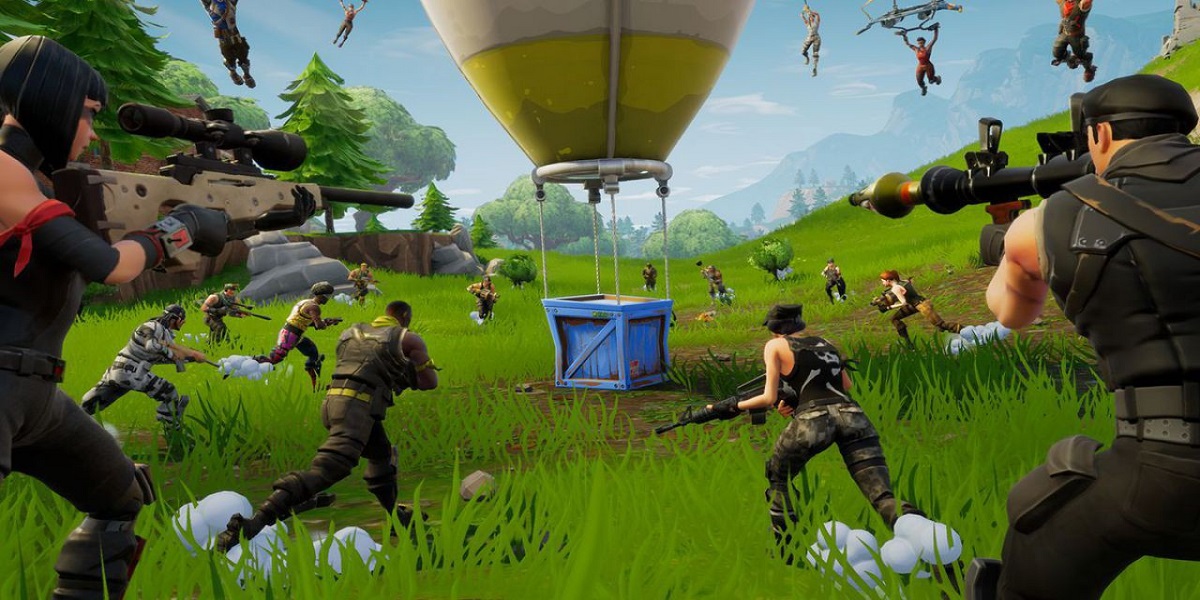 Gaming with Artificial intelligence Applications isn't a new concept. Claude Shannon, a mathematician, and cryptographer proposed a one-player chess game in which people would battle against a computer as early as 1949.

Indeed, gaming has been a key engine of AI, as well as a testing ground for the simulations, built settings, and realism tests that are at the heart of virtual experiences.

Wolfestein 3D is released in 1992. In the game, the soldiers have a basic sort of Artificial Intelligence. The Finite State Machine (FSM) algorithm is straightforward. Designers use this algorithm to generate a list of all possible events that a bot could encounter. Designers can then assign specific responses to each scenario (Lou, 2017). Back in 1992, the creators of Wolfenstein would have to have considered each potential outcome that an enemy soldier may face. The hero (Blazkowicz) may walk into view, get shot from behind, having people lose sight of him, and so on.

The use of artificial intelligence in games:

Sim City, for example, was launched in 1989, and it used rudimentary gaming AI to approximate something close to realism - specifically, deeply human characteristics like unpredictability. The start-firing genre has also been given a boost with the addition of realism. Virtual fighters in Total War from the year 2000 have human-like emotions, just like soldiers on real-life battlefields.

The Gaming Industry and Artificial Intelligence:

The gaming business sector, not the gaming experience sector, is just where AI makes a difference in the gaming industry. Investors have noticed that the gaming industry is mixing with real-world activities at a rapid pace. Consumers are being won over by AI-powered technologies, given that the commercialization opportunities of this mixed world will only grow to rise.

Now we'll look at how artificial intelligence has changed the video game industry:

Game makers have always used cutting-edge technology to refine their creativity and technological capabilities. Reinforcement learning, a subset of machine learning, has revolutionized the study. The growing use of AI App developers in gaming has changed the way they are created. The concept of Game AI is changing due to pathfinding, rule-based AI like fuzzy logic, and genetic algorithms.AI techniques, in addition to standard game production talents, are required to create more interactive games.

Detail attracts today's gamers in a variety of ways, extending from the visual appeal and high-end visuals to immersive and interactive games. AI has the potential to take gaming to the next level by enabling real-time scenario customization.

Games that are more intelligent:

For controlling non-playable characters, many game AIs and heuristic algorithms are used in addition to the scripting. Characters start picking up on the player's activities and adjust their behavior accordingly. That's how Nintendo, a real-time simulation video game, operates. The aim for the future is to create robust systems that can interpret and react to noise, speech, as well as in sounds.

Games that are more intelligent:

For commanding non-playable characters, many game AIs and heuristic algorithms are used in addition to the scripting. Characters pick up on the player's activities and adjust their behavior accordingly. This is how Nintendo, a real-time simulation video game, operates. The goal for the future is to create strong systems that can understand and react to noise, speech, and in-game sounds. Characters must learn to self-learn and develop as a result of reinforcement learning and pattern recognition. Modern AI approaches are widely used in games such as The Sims and F.E.A.R., but their use still is limited.

Gaming that is realistic:

3D visualizations have advanced significantly in the recent decade, with the integration of Augmented Reality and Virtual Reality in games being just one example. AI is helping game web app and Mobile app developers in overcoming reality resemblance challenges as well as creating graphically appealing games. The games of the future will be those that choose the best option after interpreting and anticipating your actions in real-time.

Games are increasingly more than a source of entertainment, giving the gaming industry one of the most profitable. The growth of the industry is proportional to the growth of the community. Artificial intelligence (AI) is essential to making games real and intelligent. It's an exciting time for game designers to try out all of their tricks. 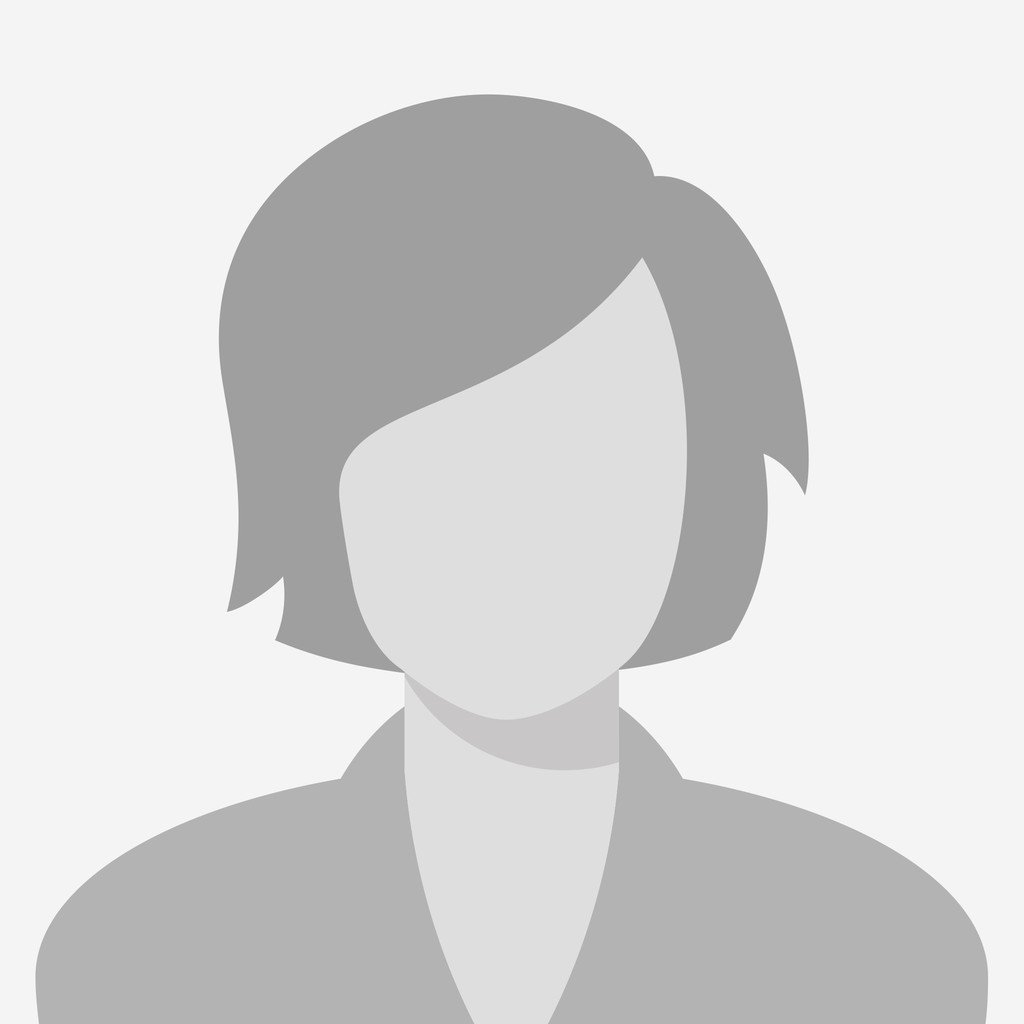 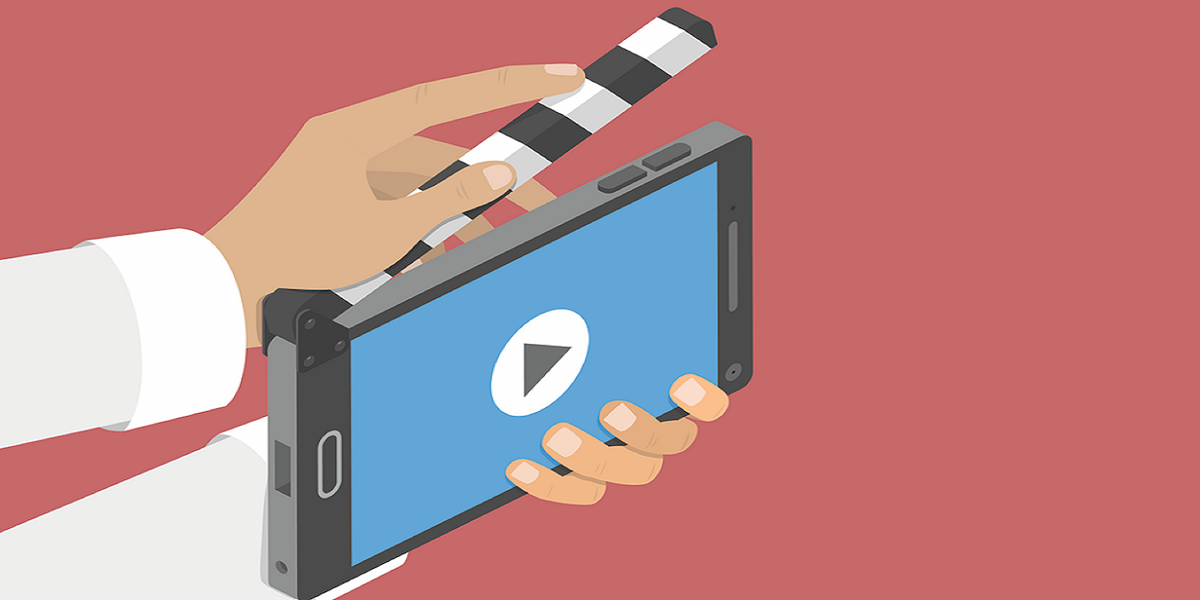 How Video Marketing Can Help Your Business Grow 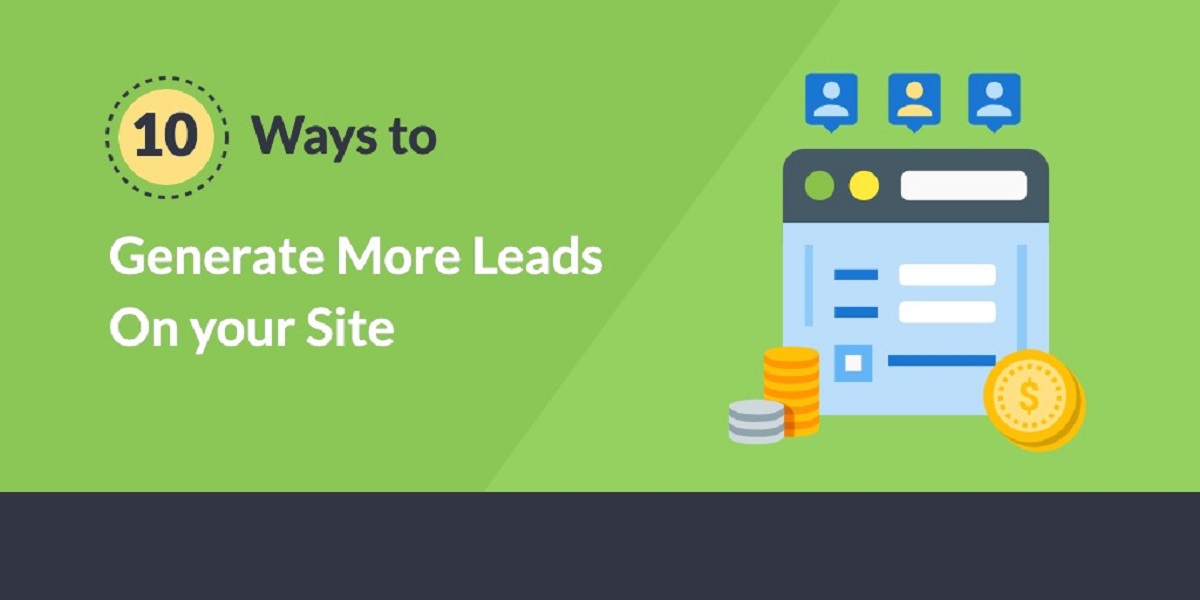 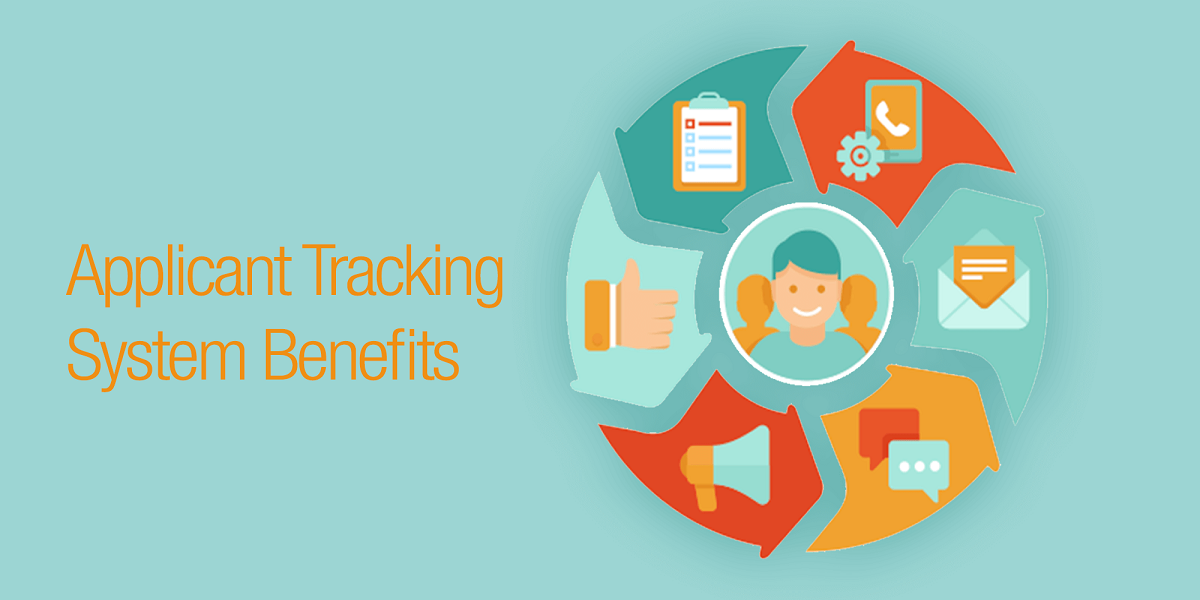