Blockchain Myths No One Ever Told You Before! 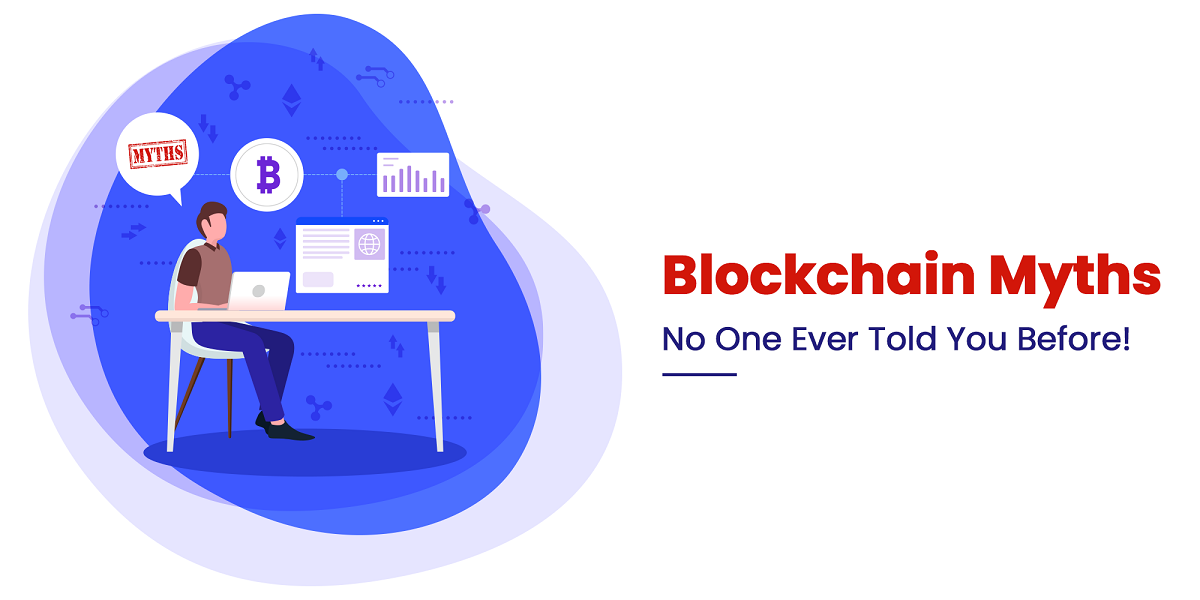 Blockchain is one of the most trending and rising technologies in the world today, that has garnered a niche for itself. It gets used in different industries, and businesses across the world, letting a bigger number of advantages to be experienced. However, amid this usage, there are still some misconceptions that are doing round in the market, and harming the reputation of this very technology.
We’re here to debunk those myths' bubbles, as they have derailed the usage of this technology by the masses. So what are you waiting for???

Let’s get started with this blog post to burst the vicious bubble of blockchain myths and pave a smooth passage for different industries to embrace it at large.

So here we are…

Blockchain is 100% tamper-proof
It will be wrong to say this because blockchain utilizes a system that is still improving. On the other hand, the hackers have a knack to invade any technology, hence just like any other new technology blockchain too has some factors that still need to be worked upon, and don’t suggest they are 100% temper-proof.

Blockchain and Bitcoin are similar
Since the inception of Blockchain technology, it has been taken as by and large one of the most common fragments of the cryptocurrency, that led people to see “Bitcoin” and “Blockchain” interchangeably. As a matter of fact, Blockchain technology can be used and configured for many other applications and service sectors.

Blockchain leads to criminal activity
Well, not exactly!
Every technology has a fear of hacking and data theft, and blockchain is no new to this. However, surprisingly Blockchain uses the chaining data method, which discourages criminal activities such as fraud. And if there is any sort of tempering to be done with the data, then it will reflect inaccurate data, that further makes this very technology difficult to be hacked.

On the other hand, the security breach or privacy of information being compromised, is not secure completely, and still, there is room for improvement

Every Blockchain is Public
Nope, there are different blockchains, and public ones are only one type of it, whereas the private and hybrid blockchains are used for different use cases. There are private enterprises using Blockchain as a private entity, so this myth is also brought down for you.

There is nothing as such decentralized for Blockchain
Wake up! This is a cold-blooded myth, that suggests Blockchain has got nothing to do with decentralization because it is not the fact. So here is the truth for you that this very technology needs a wide variety of nodes to participate and validate the block of transactions, which further gets added to the chain.

Final takeaway
Well, well, well, so fellas, this was a quick look at some of the blockchain myths that are really troubling the world around us. However, this post will work as your guide and will drive you through the right set of methodologies that are associated with it.
So bid adieu to the misconceptions and say hello to the world of the right technology with open arms. 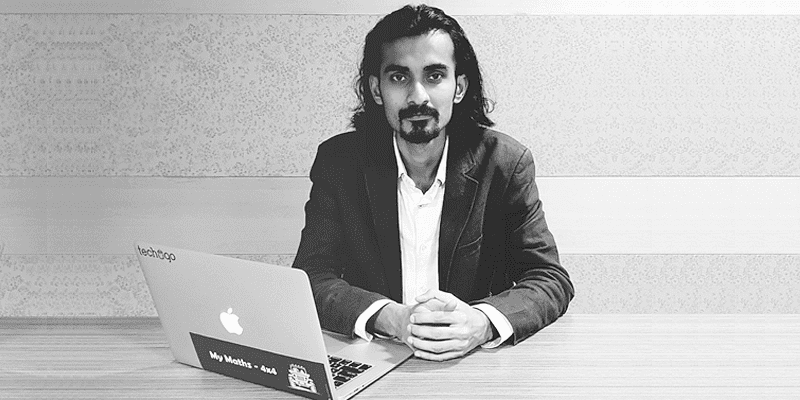 Ankit Singh is a seasoned entrepreneur, who has crafted a niche for himself at such a young age. He is a COO and Founder of Techugo. Apart from holding expertise in business operations, he has a keen interest in sharing knowledge about mobile app development through his writing skills. Apart from sailing his business to 4 different countries; India, USA, Canada & UAE, he has catered the app development services with his team to Fortune 200, Global 2000 companies, along with some of the most promising startups as well. 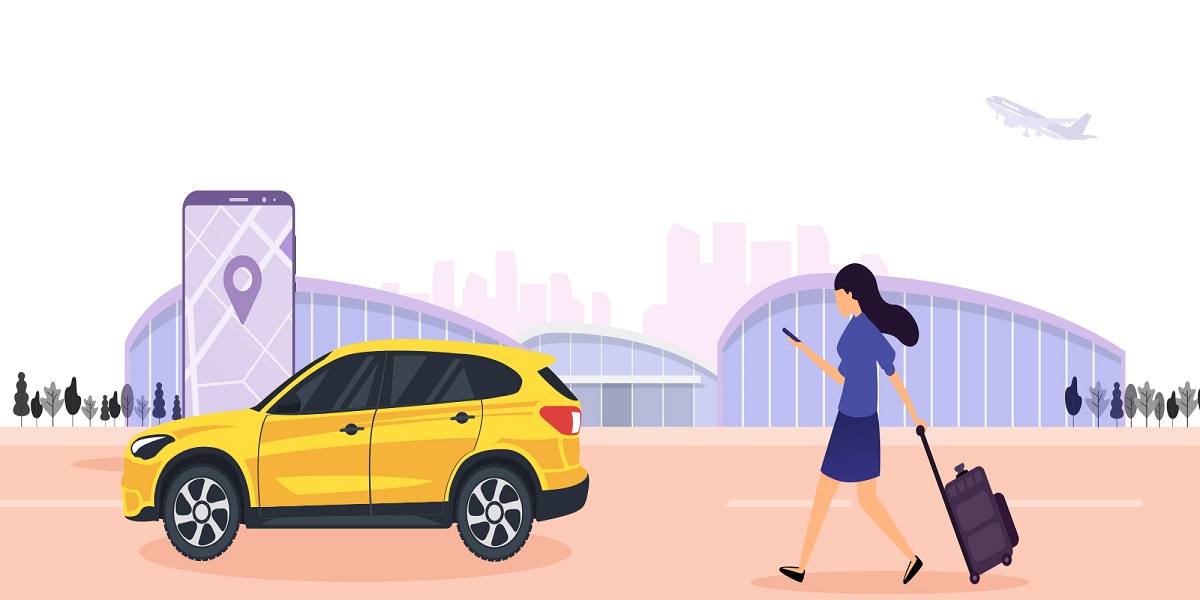 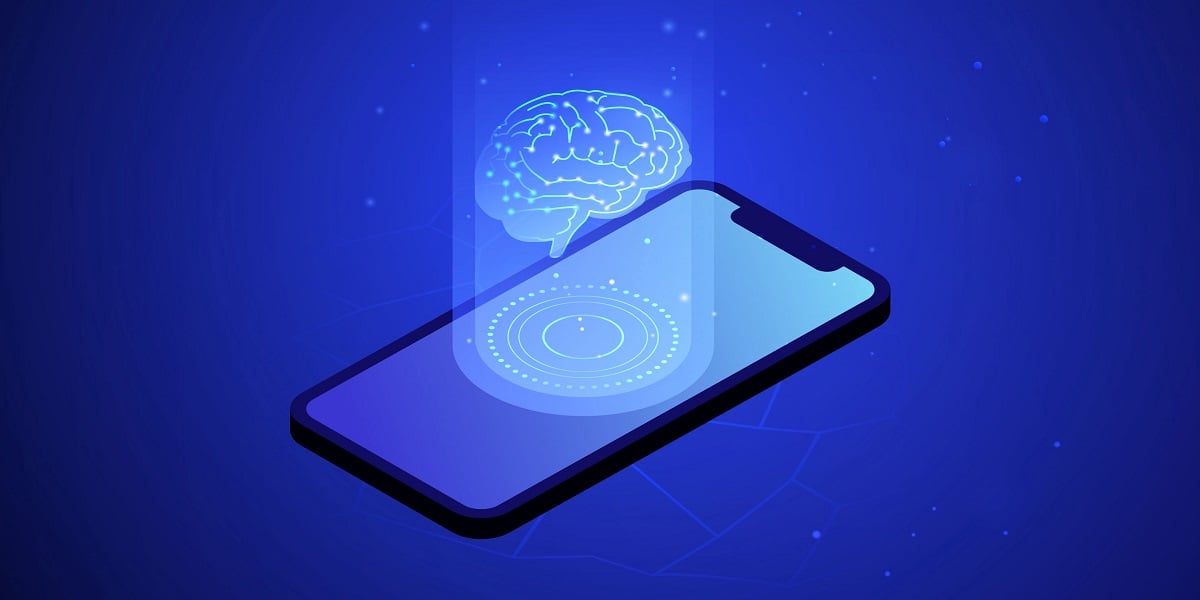