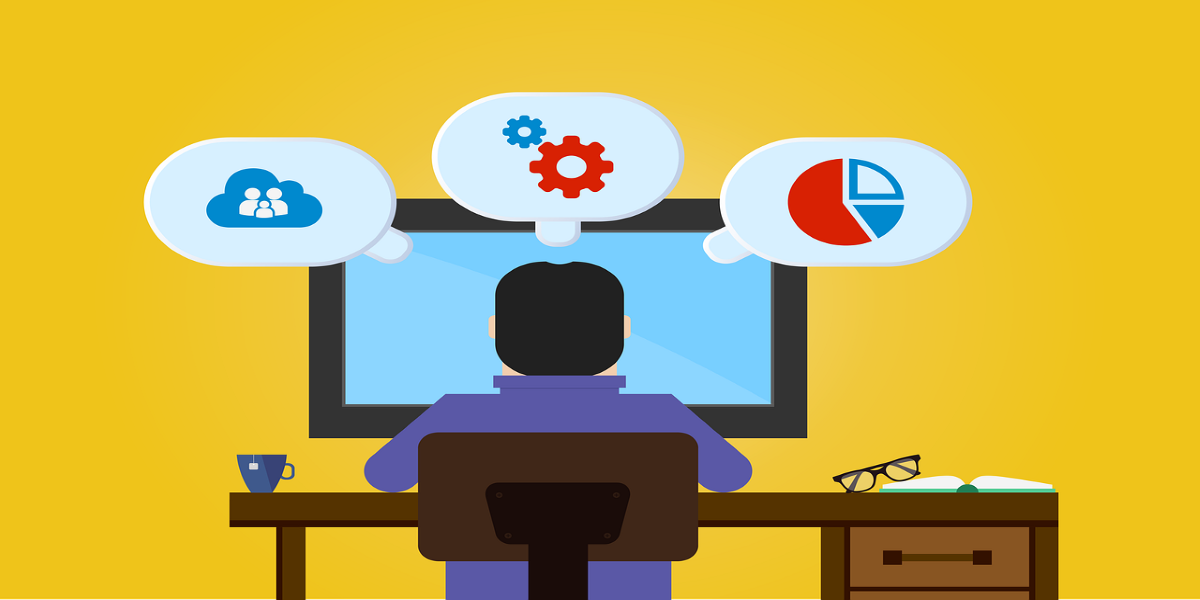 Media and entertainment apps have maintained an influential position in the online world for a long time. It has been quite a journey for the Media & Entertainment (M&E) industry. There have been notable kinks to subscription-based apps, freemiums, and in-app advertising.

Are you looking for a list of free media entertainment software to have a good time? I know, I know, there are a plethora of apps out there and all of them are hard to digest. If you are looking for good entertainment, it can be difficult to settle on the best apps. I remember how hard it was to choose from Spectrum cable plans when it comes to entertainment at home.

But you don’t have to go through the trouble. Here’s a definitive list of 5 free media and entertainment software you can get today:

#1: VLC Player
Yes, it deserves to be on the list. Although it is illegal to rip movies, shows or songs from Blu-Ray/DVD purchased from the store, there are still many of us who like collecting libraries of video files. And of course, you have Windows Media Player on Windows and QuickTime on MacOS to play them. But it’s worth it to check VLC media player out. It offers sliders and switches for customizing your experience. You can import subtitle files, start from where you left and even wrangle your YouTube playlists.

#2: SoundCloud
If you love music, you must have SoundCloud. It’s an awesome community for discovering music and create audio content as well. You follow professional as well as amateur musicians there. Whenever new music is released, you will always get to hear it.

Apart from music, some users have also uploaded news and comedy shows so this could double the dose of entertainment for you.

The best part is, listening to the content is half of the story. You can also upload music and audio content. It’s also a great platform to unleash your talent into the world.

#3: Crackle
Who doesn’t love free movies? Crackle by Sony is the right free streaming service to watch them. It’s just like Netflix but without a subscription. It has hundreds of TV shows and films on demand. Action, comedy, crime, drama, horror, and sci-fi are some of the key programmings. It’s available in 3 languages – English, Spanish, and Portuguese.

If the streaming service is free, why does it exist? I am sure that’s what you are wondering. Well, they are generating revenue and it’s through ads. So this is something you will have to put up with.

Keep in mind its selection is not nearly as good as Netflix but it still has original shows and a large collection of movies both old and new. It’s totally free so who would mind, right? Plus, it’s available in 21 different countries.

#4: IMDB
Life is too short for bad films – everyone agrees. If you wish there was a way to find out whether a movie or a TV show is good before watching it, then IMDB is what you need.

It consists of critics and user reviews, list of cast and crews, trailers and even information on the actors. You can also find lot summaries, quotes from the movie, trivia, and soundtrack listing. What more could you need?

With IMDB, you will have a wealth of information about media and entertainment in your hands.

#5: Shazam
Shazam is one of those music genies you would like to keep in your pocket. Why? Because it can tell you what song is playing in the elevator! It uses the built-in microphone of the iPhone and captures the 10-second clip of any song. It matches that clip with the database of 11 million songs and gives you results. Just like that. Its ability to pull out a song is pretty admiring.

Shazam started as an SMS service and after a few years, it became one of the most downloaded apps. Now, millions of users are using it to identify songs. It’s free so you must download it. Like other popular apps, it also earns revenue from ads and referrals.

The app has evolved beyond music. It works with video database too which means it shows ads to help users grab special deals.

Conclusion
M&E apps are doing a great job in keeping the users entertained just like the Charter Spectrum packages. They are offering the right experience and content. So to enjoy entertainment at its fullest, you should use these free media and entertainment software. 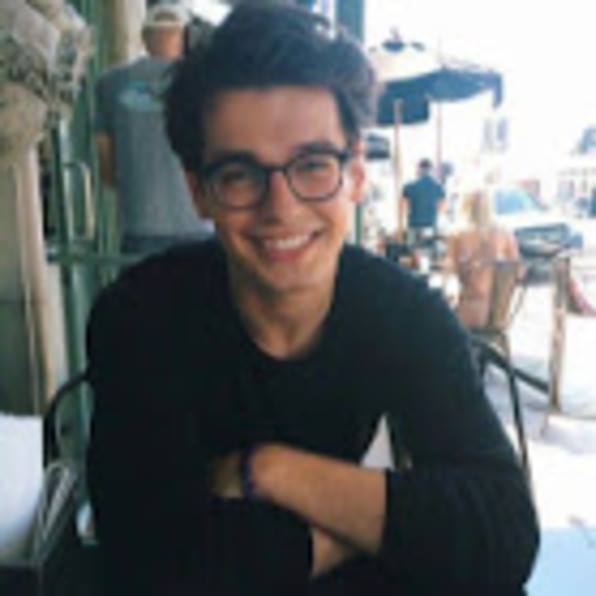 I am a Web Content Specialist, Travel Enthusiast, and Blogger. I write for many well-known blogs and try to present my critical take on the latest socio-cultural trends that dominate the blogosphere. I live in Brazoria, Texas in the USA. 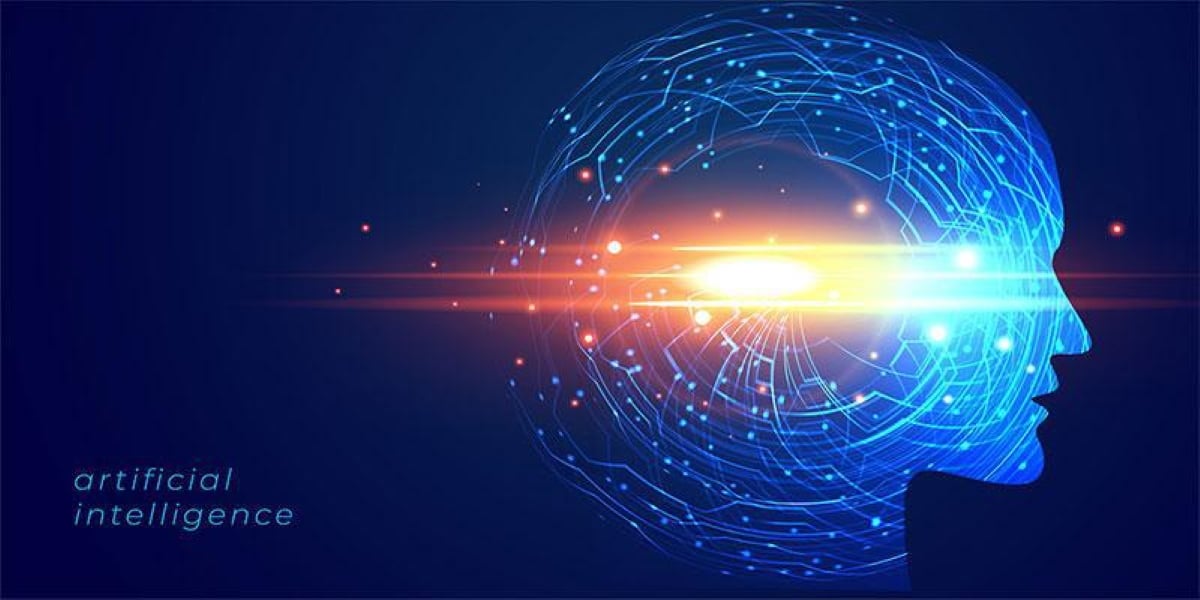 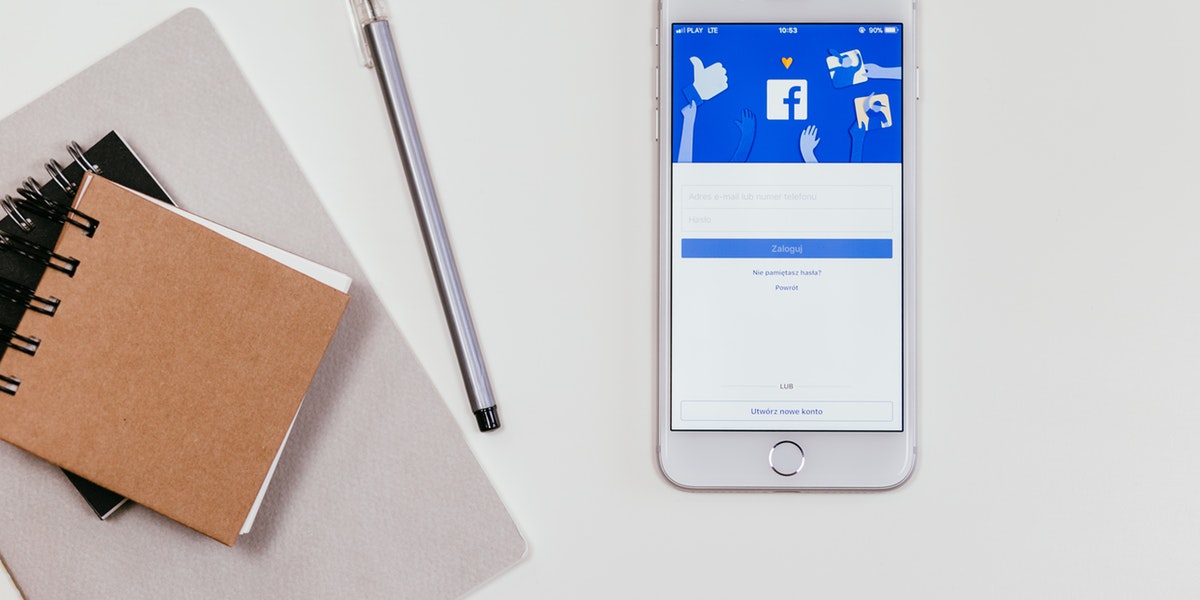 Tips On How To Market Apps Through Social Media 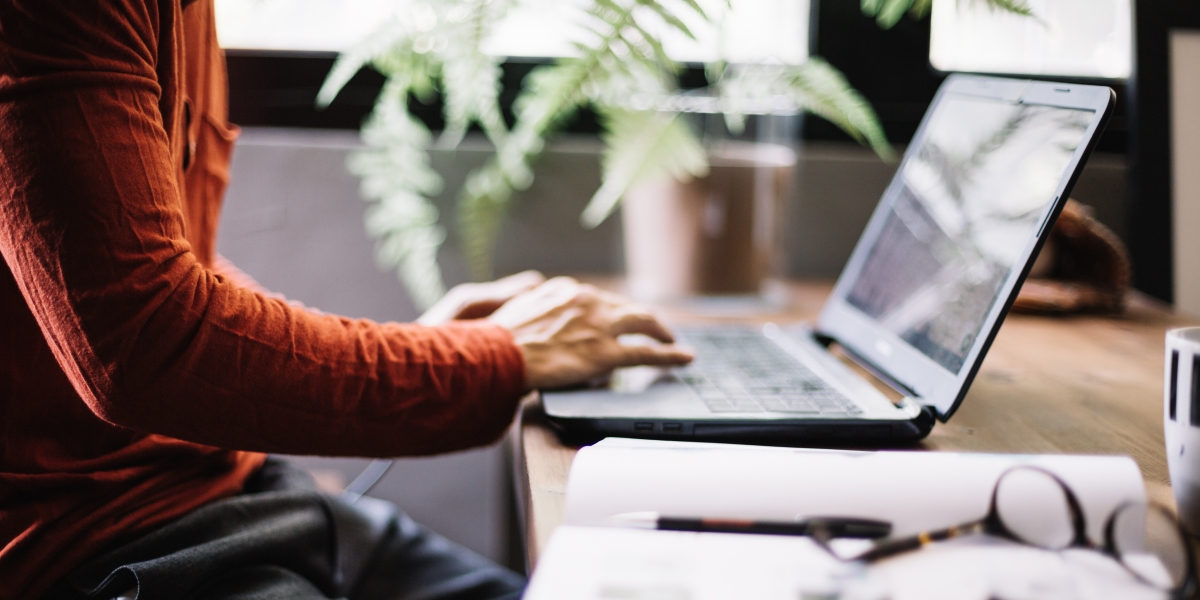